The Philanthropy Awards were first created in 2017, to celebrate distinguished leaders and innovators in the philanthropic community whose actions inspire others to do good, create change, and make a positive impact. In past years, Global Philanthropic awarded the Lifetime Contribution to Philanthropy Award which recognises individuals who have demonstrated a sustained commitment and contribution to philanthropy and outstanding action and leadership. Previous recipients included Geoff Holt MBD DL, Dame Stephanie Steve Shirley CH DBE and Yann Borgstedt. This year, Global Philanthropic introduced the Outstanding Young Leader in Philanthropy Award, to showcase young people under the age of 25 who demonstrate leadership, creativity, innovation, and courage to orchestrate change and shape the future of philanthropy.

Choosing the winners for the awards is not an easy task, as such Global Philanthropic developed the Philanthropy Awards Judging Committee which was chaired by Geoff Holt MBE DL (Previous award recipient, founder of the nonprofit Wetwheels and the author of ’Walking on Water’). The judging committee received many exceptional applications from nominees across the globe. The scoring by the judging committee took place in two rounds, first individual anonymous scoring of the nominations and then the top nominations were selected for discussion until a final decision was agreed upon. 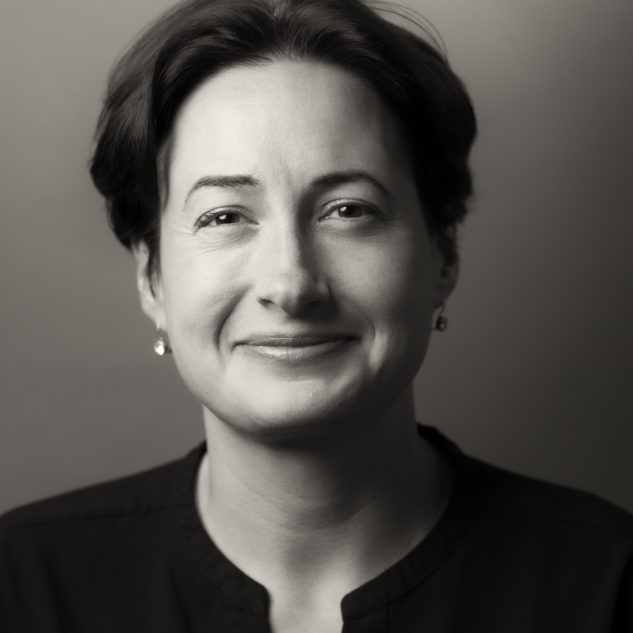 “As a philanthropist, it’s not me making the difference, it is me enabling others to change their own lives”

This year, we are delighted to announce the winner for the Lifetime Contribution to Philanthropy Award is Fran Perrin OBE.

Fran has spent many years committed to philanthropy and the mobilisation of resources to help others improve their lives. In 1999, Fran established her own philanthropic foundation, Indigo Trust. The Trust has given over £16million to different causes. The Trust focuses on visual impairment, access to justice in sub-Saharan Africa and the UK, and better grantmaking.

“I want philanthropy to be the best that it can… let’s modernise philanthropy, bring it into the 21st century and make it as powerful, efficient and with as much impact as we possibly can.”

Fran embodies leadership, courage, creativity, and innovation. She is the Co-Founder, funder and lead of the UK charity, 360Giving, a charity that helps organisations openly publish grant data. The 360Giving platform empowers people to use data to improve their charitable giving. Fran’s thought leadership and creative vision have helped to transform UK grantmaking. To date, over £100bn worth of grants data can be explored for free using the GrantNav platform on 360Giving.

“Philanthropy at its best is about stepping back and listening to people who already know what the answer is but just need the backing to do it.”

Fran’s work has impacted others across the world, changing lives for the good and inspiring others to do the same.

During the judging of the Outstanding Young Leader Award, the judging committee found they could not distinguish a clear winner between two outstanding nominations. After much consideration and deliberation, the committee decided that both nominees equally and uniquely embodied the ideals behind the award and deserved recognition. This year, we are delighted to announce the co-winners for the Outstanding Young Leader Award is Dexter Yang and Marcus Rashford MBE. 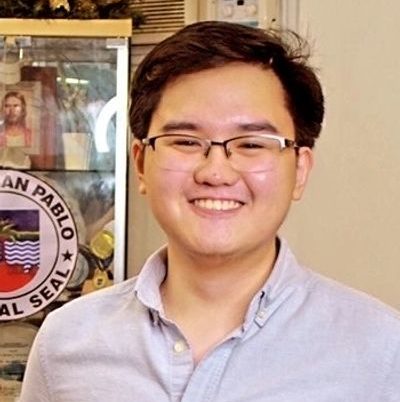 “[The Outstanding Young Leader Award] is a testament to our youth leaders today who are stepping up in times of crisis. This is an opportunity for us all to be more selfless, to extend our creativity and our talents in order to help those who are less fortunate and who are most affected by the problems that are facing our society.”

Dexter Yang, defines action and leadership, he is the founder of GoodGovPH, a youth-led movement that works to uphold good governance for a just and humane Philippine society through Civic Engagement, Education and Training, Community Building, Government and Policy. As Executive Director, Dexter leads young volunteers in engaging and empowering youth leaders across the Philippines and Southeast Asia.

As part of his advocacy, Dexter founded two more nonprofit organisations – the Youth Parliamentarians of Laguna and the Sulong San Pablo, which seek to educate, engage, and empower the youth of the Philippines. To date, these organizations have reached over a thousand youth leaders nationwide.

Philanthropy is not only about giving money, through the selfless commitment and contribution of his time, effort and energy, Dexter Yang is bettering the lives of others and inspiring young people to do the same. 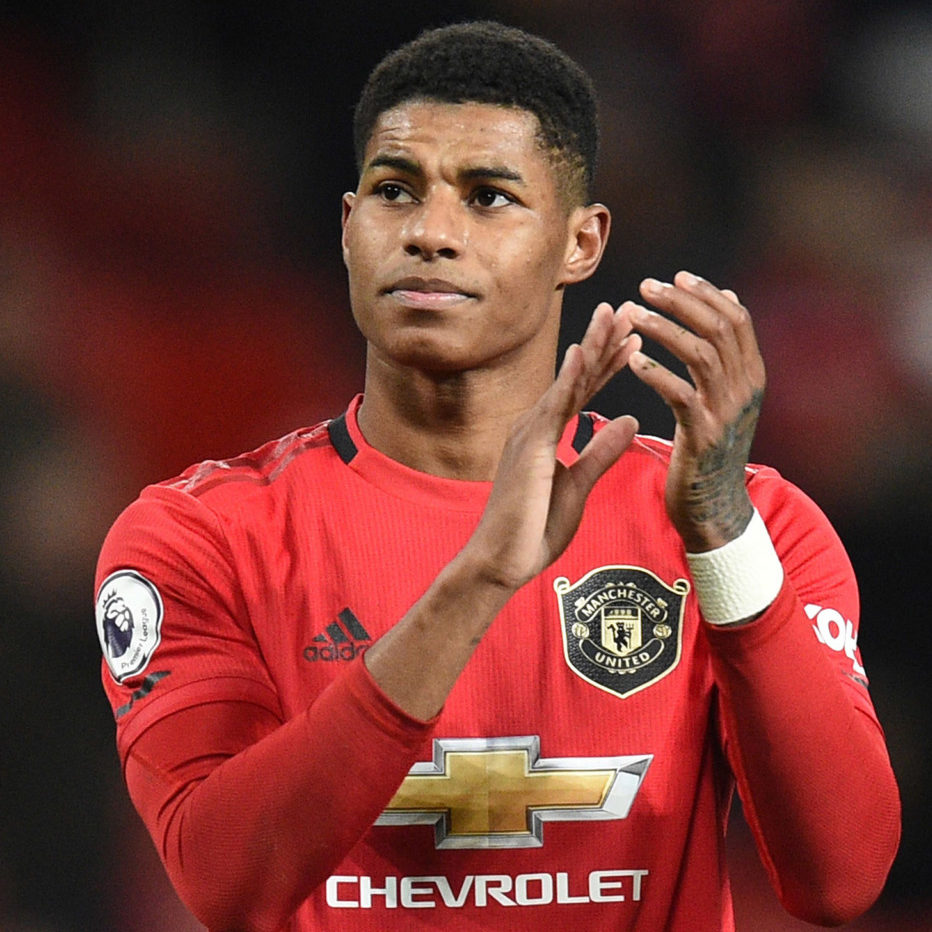 “[Marcus] was determined to stick his neck out and do whatever he could to change the lives of young children.”

Through the Outstanding Young Leader Award, we wish to celebrate Marcus Rashford MBE as an exceptional example of courage and leadership. Marcus has demonstrated how those with a platform can use the power of their voice and influence to facilitate change and mobilise others to take action. Simon Thomson and James Persad (representatives of the charity, Fareshare, for which Marcus is an ambassador) accepted the award on behalf of Marcus Rashford at Talking Philanthropy.

At the start of the outbreak of the pandemic in the UK, FareShare launched an urgent Covid-19 appeal, to which Marcus responded. He partnered with Fareshare, calling on his millions of followers to donate and support alongside his own donations. Marcus founded the Child Food Poverty Task Force, bringing food retailers, FareShare and other charities together to tackle the issue of child hunger. With the widespread public support of his #MakeTheUTurn campaign, Marcus and Fareshare successfully influenced government policy, resulting in the provision of free school meals to 1.3 million vulnerable children during the summer holidays, and the following Winter Package covering up to Easter 2021.

Marcus Rashford, your work over the last year to ensure no child is left hungry in the UK will change lives and the country for decades to come.

CONGRATULATIONS TO OUR PHILANTHROPY AWARD WINNERS

Each of the recipients for the Philanthropy Awards is an inspiration, daring to be innovative and having the courage to make change. We are proud to recognise each of you for your leadership and vision which has inspired and motivated others in your community and around the world to get involved in philanthropic action.

From all of us at Global Philanthropic – Congratulations to this years Philanthropy Award Winners!